Despite working the same job men and women are still paid unequally.
By Emily Janny

For years now, it has been said nationally and worldwide that men are being paid more than women.

Are women paid less because they are going for lower wage jobs or are men working more because they have to take care of their families?

According to Cambridge Dictionary, gender pay gap is “the difference between the amounts of money paid to women and men, often for doing the same work.”

The gender pay gap affects women of all races and ages and does not discriminate based on education levels.  It is an ongoing battle that women have been fighting for decades.

In 1963, the Equal Pay Act was signed by President Kennedy.  At the time, women who had a full-time, year-round job were making just 59 cents for every dollar that a man made.  This law enacted equal pay for equal work by not allowing employers to pay men and women different benefits or wages for performing the same job that requires identical responsibilities and skills.

The Equal Pay Act was one of the first laws that addressed discrimination based on gender in the workplace.  This was especially important during World War II when women were asked to work in factories, steel mills, and in the aircraft industry to replace the men who had enlisted in the military.

According to TIME Magazine, during this time, the National War Labor Board decided that women should be paid the same as their male counterparts: “If it shall become necessary to employ women on work ordinarily performed by men, they must be allowed equal pay for equal work.”

Fast forward to 2017, and women are still earning only 82 percent of their male counterparts.

According to World Economic Forum, there are certain factors that perpetuate the wage gap.

The latest data from the US Bureau of Labor Statistics depicts that women are underrepresented in some of the highest paying occupations.  Women are also remaining towards the bottom rungs of the career ladder for extended periods of time without ever advancing in their field.

This can be attributed partly to maternal leave.  According to Pew Research, 47 percent of mothers take about 12 weeks or more to return to work after childbirth.

Despite valiant strides and increased worldwide conversation, at the current rate of society, the wage gap will not be closed until the year 2059, according to The National Partnership for Women and Families. 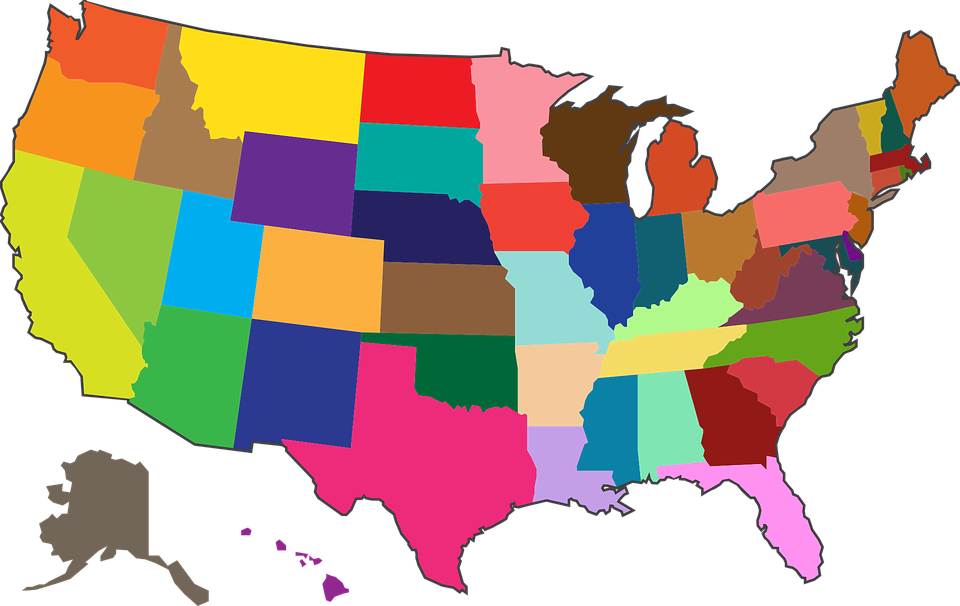