Gender and sexuality stereotypes are really social constructs. They are often untrue and offer a closed perspective about a particular community.
By Ashley Sierzega

“Women belong in the kitchen.”

Collins Dictionary defines a stereotype as a fixed general image or set of characteristics that a lot of people believe represent a particular type of person or thing.

“A lot of people don’t see, or don’t realize the fact that a lot of what gender is, is a social construct and we’ve made it up over the years and people don’t like to change that sort of stuff,”  Charlie Ashcom, an androgynous theatre student at Edge Hill University in the United Kingdom, said.

Today, more and more people are breaking gender stereotypes and pushing the boundaries of what it means to be a man, woman or something in between. Men are not the only breadwinners of the family anymore. The United States Department of Labor reports that women now makeup half of the total workforce and 40 percent of those women are employed in management and professional positions.

Gender identity development starts as early as infancy. “It starts early on when we’re learning,” Dr. Celine Thompson, assistant professor of psychology at the Philadelphia College of Osteopathic Medicine, said. “We’re starting to understand differences between people and maybe also telling us something about ourselves. If we notice, well I have hair long like mommy or if I wear certain clothes like other people who are similar, this starts early on as soon as infants are able to attune to those things and are starting to make those connections.”

Parents can be a main influencer of how a child grows and sees themselves in terms of their gender.

“When I’m pre-school age, when it’s pretty clear for that individual in terms of I wanna be a girl. If I was born say XY and my parents refer to me as a boy, around that time that child will have a clear sense of how they’re going to think of themselves as a gendered being,” Thompson said.

According to Planned Parenthood, there are ways people can fight these stereotypes. Some of the steps that can be taken in order to do so are:

Language is a major enforcer of stereotypes. Word choice and what a person says can alter and influence how someone else views a particular group of people. For example, “his voice is so high, so he must be gay” or “boys will be boys.”

“This is about our structure and use of certain language in inappropriate ways that have to do with how we think about things,” Thompson said. “This idea that there are certain things that we should just accept in life and that’s okay because they’re just being who they are. As if there’s no room to grow, there’s no room for development.”

Open conversations surrounding gender and gender acceptance are important for the growth and development of society.

By Ashley Sierzega and Hailey McDonough

Gender Around the World

Scroll over the circles on the map to see what gender and gender norms are like all across the globe. 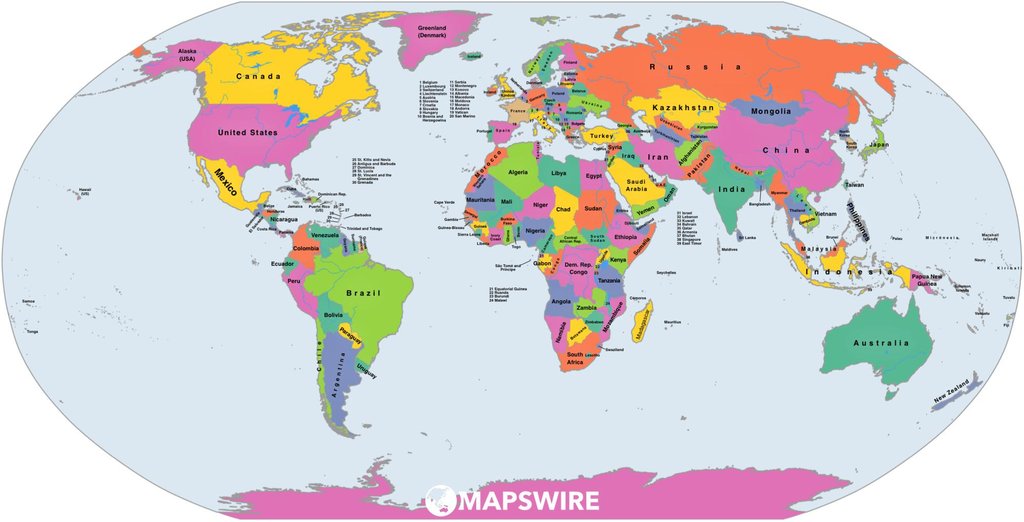