Gender inequity affects our lives every day, but do we truly understand the depth of the issue?

We need to Rethink Gender.

Each day people experience injustices because of their assigned gender.

Each day society puts a label on us. It tells us how to act, how to dress, how to be …us.

People in the United States and around the world are confronting these issues and more every single day. These struggles really do occur and all share one commonality: gender and sexuality.

According to a 2015 survey conducted by Benenson Strategy Group for Fusion Magazine, 46 percent of the individuals they interviewed believe there are only two genders: male and female. 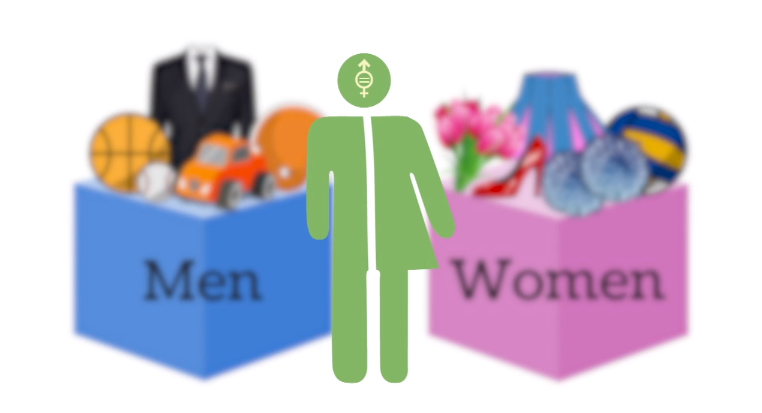 This is beyond male or female. Beyond he or she.

“Gender is the social construct of how you’re perceived in the world. It could be masculine or feminine or something else,” Robyn Suchy, senior chapter coordinator of Active Minds Inc., said.

Gender inequity is a hidden social justice issue. The human potential and aspirations of the world’s 7 billion people should not be based on the institutional norms of gender as we currently know them.

Addressing and finding a solution to the stereotypes, health restrictions and lack of acceptance in ones family, school, religion, workplace and more is just the start to achieve gender equity worldwide.

Equity or equality? Are they not the same word? Do they not have the same meaning?

Equity and equality are often grouped together, but they do not share the same definition. Equality means that everyone is benefiting from the same support and has equal treatment. Equity, on the other hand, implies that everyone gets the support they need.

People of all genders and sexualities should be recognized, respected and accepted. They should have access to the right resources and be acknowledged as their truest selves. 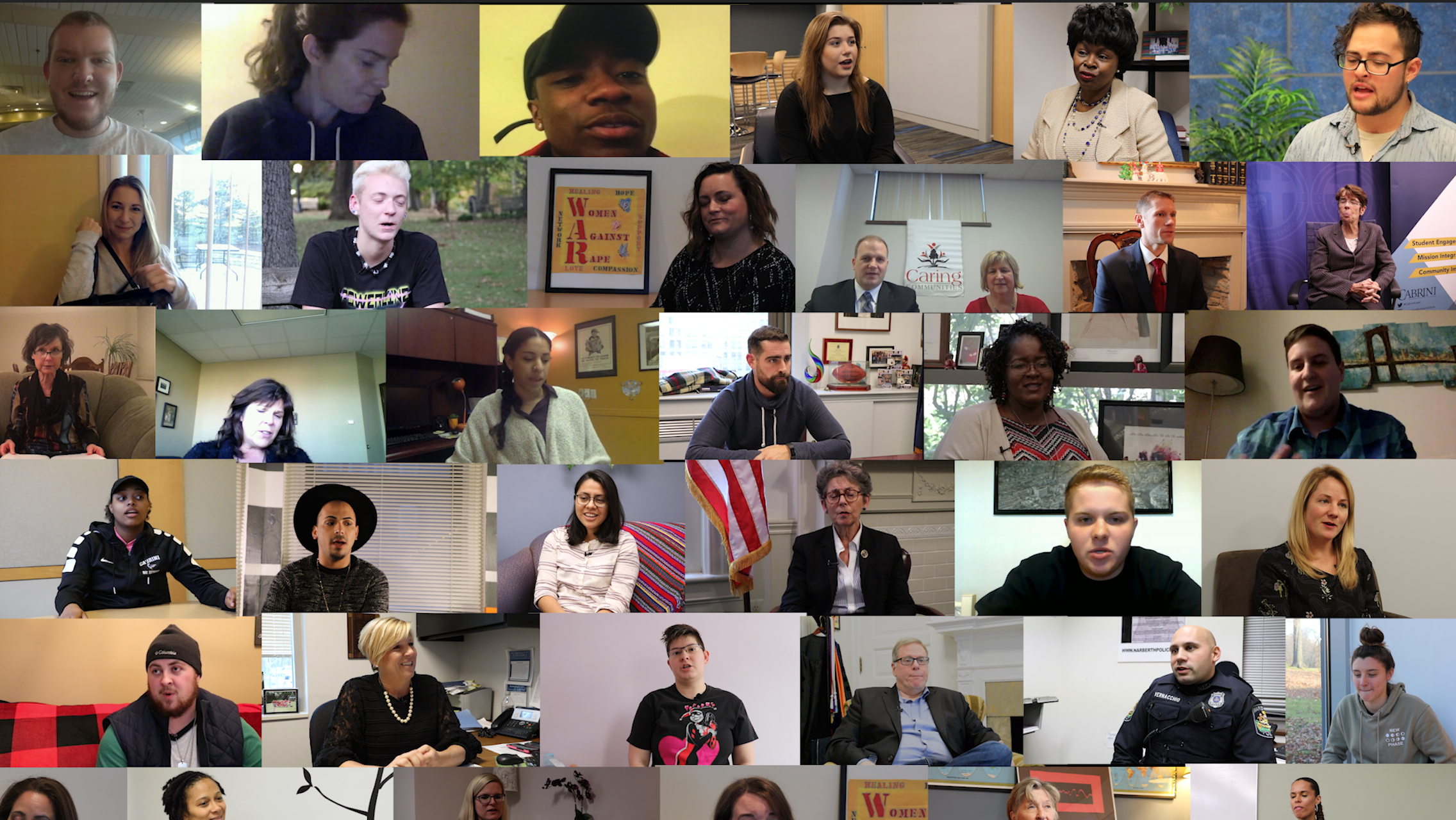 “Everyone just needs to realize that we’re all people and to discriminate against you just because you might be slightly different is just ridiculous,” Charlie Ashcom, an androgynous student at Edge Hill University in the United Kingdom, said.

According to The American Psychology Association, studies show sexuality has little or no relevance to personality, perception and leadership.

Everyone, no matter how they gender identify or sexually present themselves, should not lack the opportunity to achieve their dreams and present themselves as who they really are. Societies are truly starting to evolve and shift out of the binary outlook.

“Everyone should have equal opportunity. It shouldn’t matter at all about the expectations based on their sexuality or their gender presentation. They should be given an opportunity to show what they can do,” Lilia Weber, vice president of The Welcoming Congregation at Thomas Paine Unitarian Universalist Fellowship, said.

Rethink everything society has molded into our brains. Rethink your own upbringing and how you think one should be treated in life due to their gender or sexuality.